If the builder of Reinbek Castle, Duke Adolf I of Schleswig-Holstein-Gottorf, were to come back here again, he would immediately feel at home. The open three-wing complex, built according to French models in the Dutch style, was intended as a summer residence. After the time of the dukes, Reinbek Castle underwent all kinds of transformations - in order to be a venue again for emotionally moving and restorative moments.

Duke Adolf, born in 1526 as the son of the Danish king, took over his newly formed Duchy of Schleswig-Holstein-Gottorf at the age of 18. His country was poor and in debt, so he put himself in the service of Emperor Charles V and became an important military leader. In England he campaigned for the hand of Queen Elizabeth I. Like all 16 rejected suitors, he received the English Order of the Garter. The award is depicted in his coat of arms.

With his wife Christine, the daughter of the district count (Landgraf) Philipp von Hessen, he founded the ducal line, which continued from the enlightened great cultural founder Friedrich III. and the university founder Christian Albrecht through to Karl-Peter-Ulrich, who as Tsar Peter III., ruled Russia for several months. His wife and successor Catherine the Great ceded the remaining duchy of Gottorf to Denmark.

The castle is sold

The castle became the seat of the royal bailiff. The Reinbek district comprised approximately one third of today's Stormarn district. At the beginning of the 19th century, the authorities in Copenhagen considered demolishing the building, because the repair costs for an 'official apartment' for the bailiff seemed inappropriate. Only the intervention of the renowned government architect C.F. Hansen prevented the demolition.
In 1867 Schleswig-Holstein became a Prussian province. The district office was initially in the castle, but was then moved to Wandsbek and the castle was sold in 1874. First it was a hotel, after that a Christian rehabilitation establishment until the city of Hamburg acquired the castle in 1939. The 'Imperial Institute for Foreign and Colonial Forestry' from Tharandt near Dresden moved into the rooms. In 1943, the bombed-out pharmaceutical institute of the University of Hamburg also moved its laboratory here. After the war, the 'Federal Research Centre for Forestry and Timber Industry' followed on from the Reich Institute. In 1972 the town of Reinbek and the district of Stormarn bought up the entire area together.

Until its restoration, the general population of the area was hardly aware of the existence of the castle. That changed with the beginning of the restoration in 1977. Over the course of ten years, the original Renaissance building re-emerged after the many alterations and additions of the intervening users of the castle.
Representatives of the district and town developed a concept to fill the castle with new life for the benefit of the population. With the architect Horst v. Bassewitz a specialist was won over who, with expertise and a sense of proportion, succeeded in restoring the castle to its original state and at the same time lively cultural activities were rendered possible. Simultaneously the historic grounds were redesigned.
In a contract with the district of Stormarn, the town of Reinbek is responsible for the upkeep of the monument and the castle is used as an event venue and urban cultural centre. 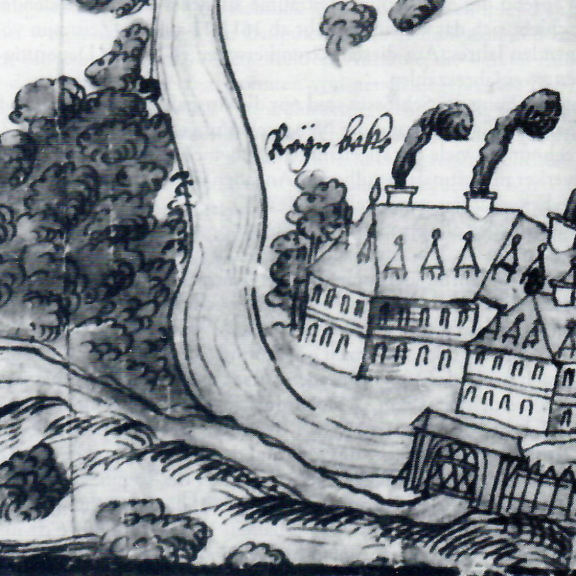 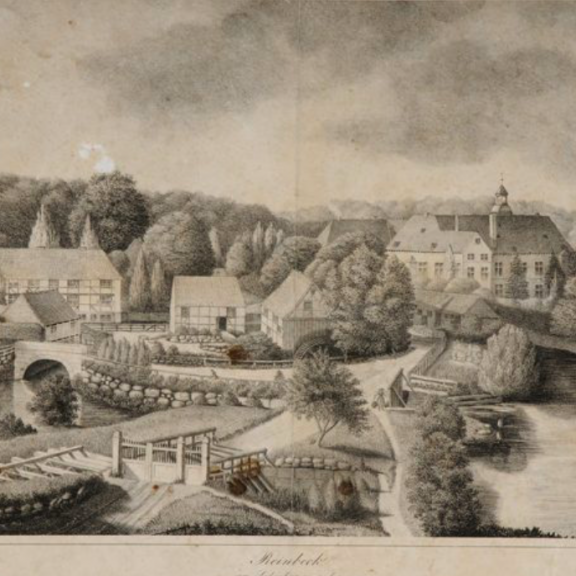 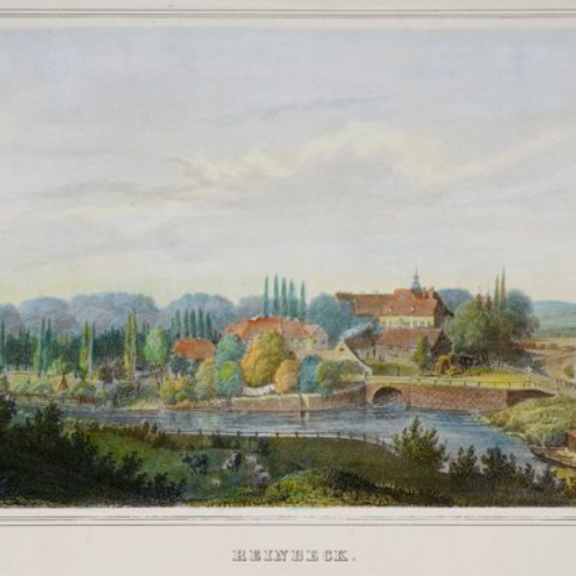 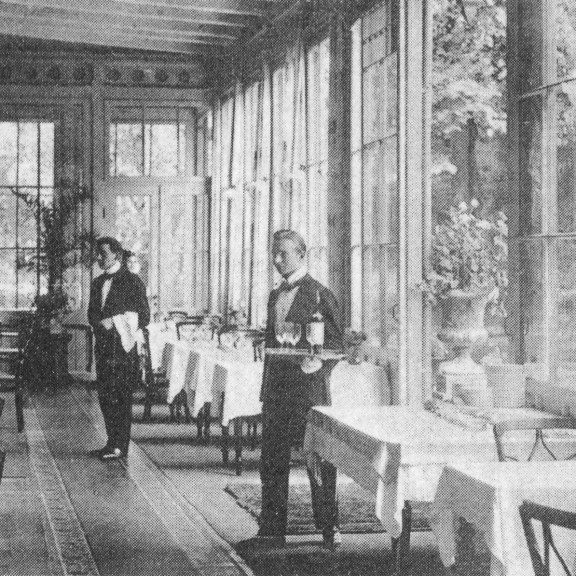 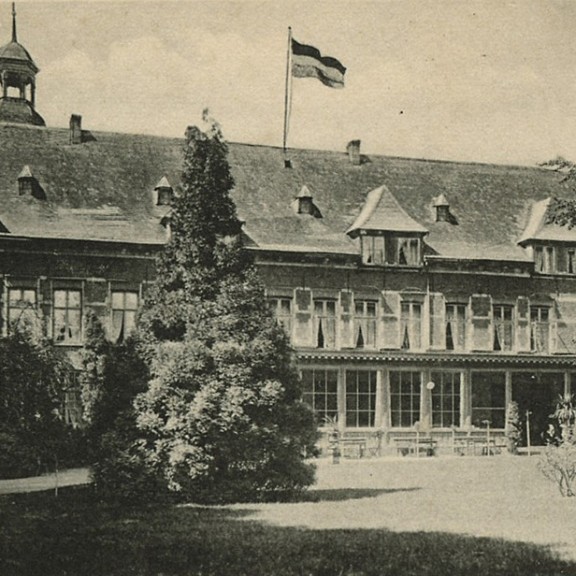 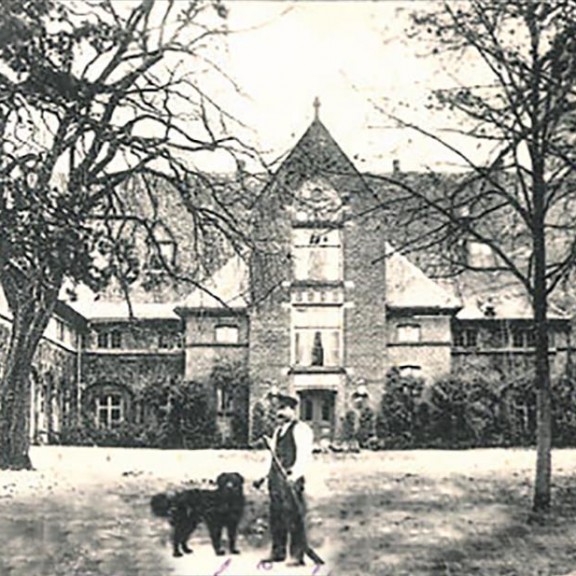 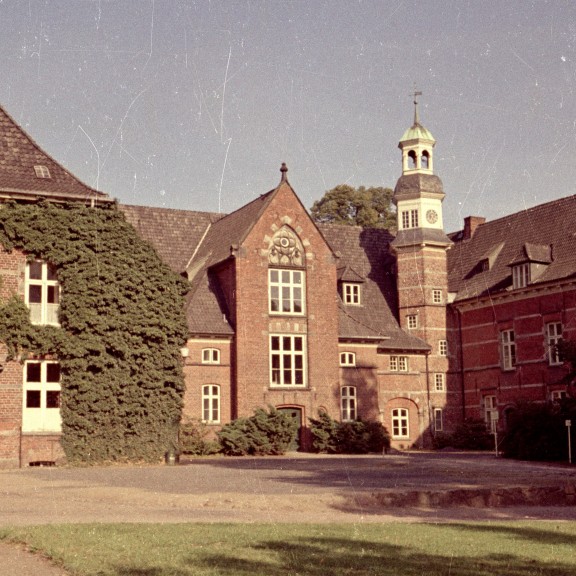 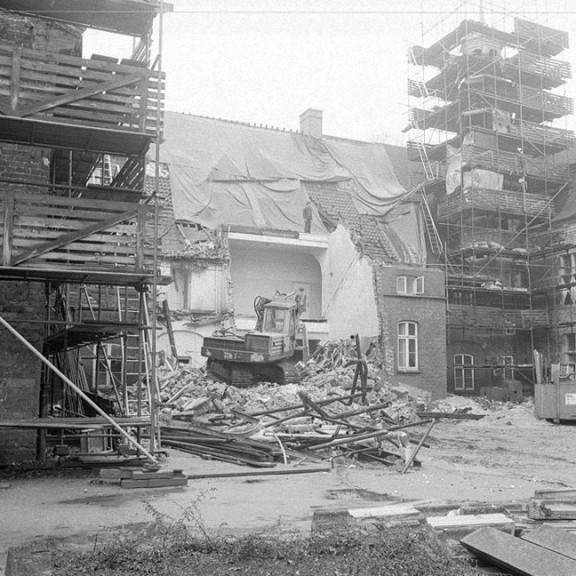 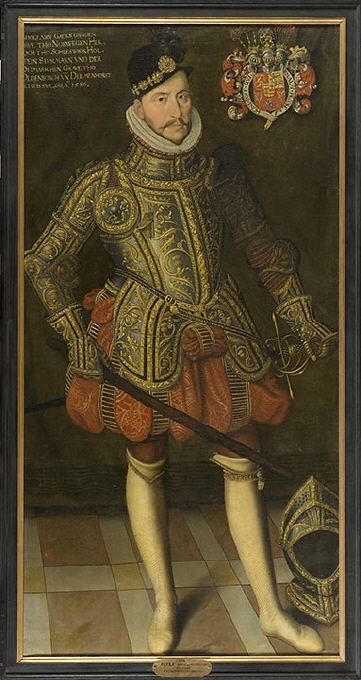 Duke Adolf I of Schleswig-Holstein-Gottorf 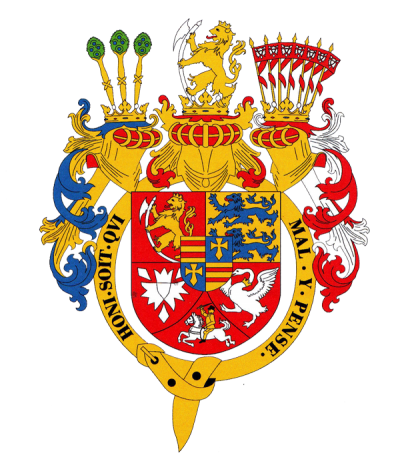 Duke Adolf I coat of arms